Why Use Eco-Friendly Decorating Products? 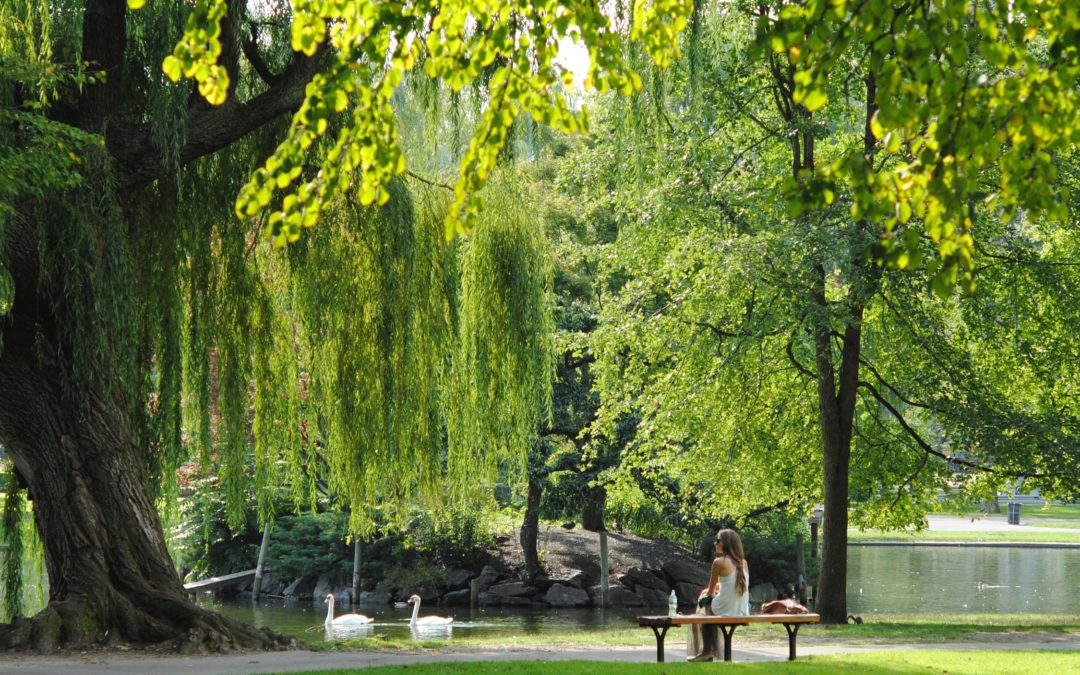 All construction activity, including painting and decorating, has an impact on the environment. In recent times, prompted by impending legislation, the construction industry is realising that it has a huge part to play – both in causing environmental damage and in helping to restore the balance.

There is a growing trend for local authorities, planners, developers and construction professionals to take their environmental responsibilities more seriously and build in a “sustainable” way.

Companies, local authorities and private individuals are embracing the painting and decorating services offered by Envirodec to align with environmental policy and lower their CO2 emissions.

Change is slowly taking place toward choosing environmentally conscious products for your painting and decorating already. The UK Government introduced with VOC legislation in 2010 and other initiatives related to green building practices.

Prolonged or high exposure to paint and paint fumes can cause headaches, trigger allergies and asthmatic reactions, irritate skin, eyes and airways, and put increased stress on vital organs such as the heart. This is especially concerning for children.

The World Health Organisation (WHO) has reported a 20%- 40% increased risk of certain types of cancer (in particular lung cancer) for those who come into regular contact with, or work with paint while Danish researchers point to the added possibility of neurological damage.

Although by taking sensible precautions whilst painting, such as making sure there is adequate ventilation and wearing a mask, your problems are not all over once the paint is dry.

There is growing concern amongst environmentalists about ‘off gassing’, the process by which chemicals continue to release volatile toxins into the atmosphere long after their application is complete.

As paint is applied, the World Health Organisation report that the levels of volatile organic compounds (VOC’s) given off are as much as 1000 times higher than found outdoors.

During the life-time of the paint on your walls, it will also continue to release chemicals into the environment as invisible paint pollution.

Effects On The Environment

When VOC’s react with oxygen, they can form ‘bad’ ozone in the presence of sunlight. This is a contributory factor to the greenhouse effect and a cause of global warming. One study by C.E.P.E. attributes paints and varnishes to causing as much as five percent of all VOC emissions.

← Does it cost more to be Eco-friendly?